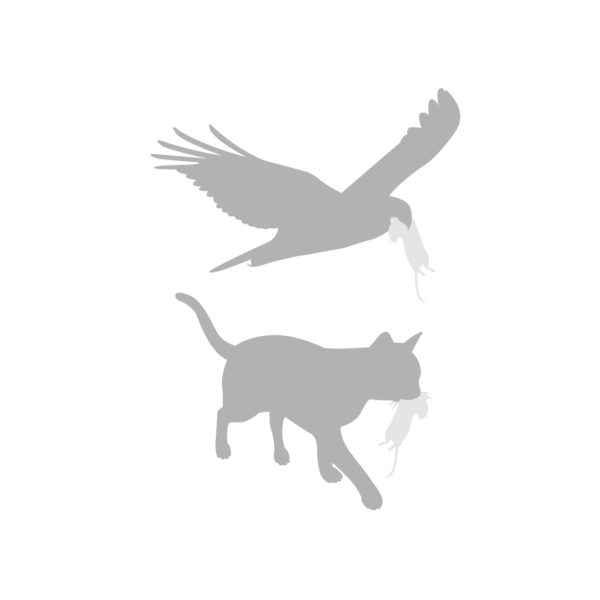 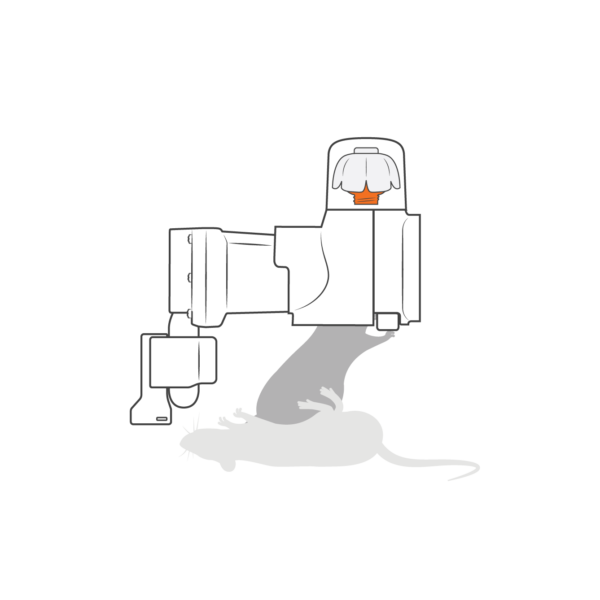 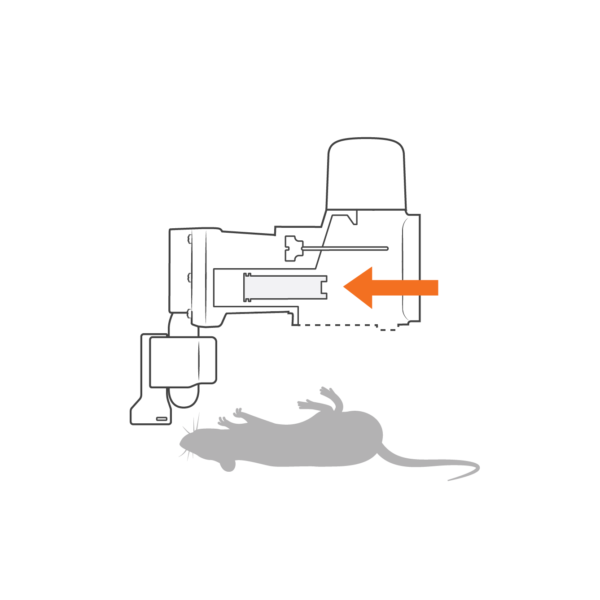 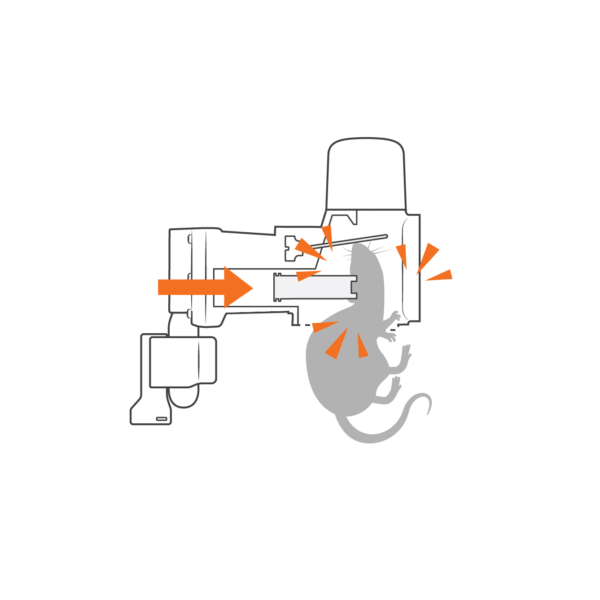 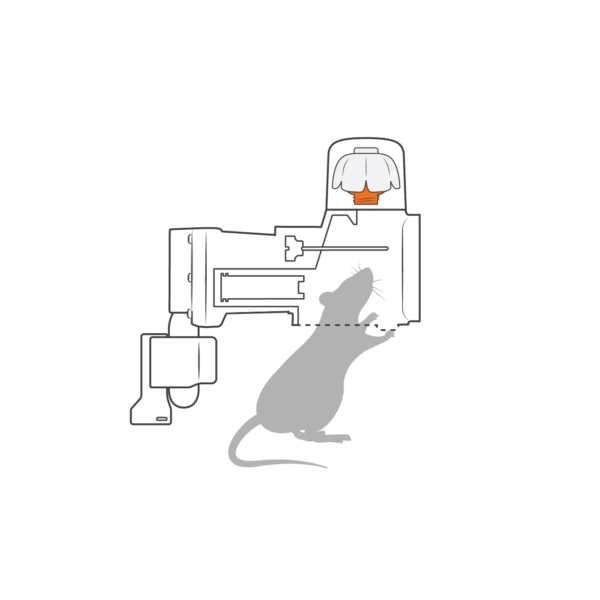 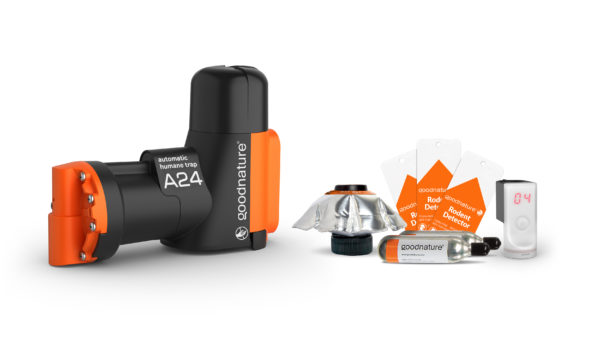 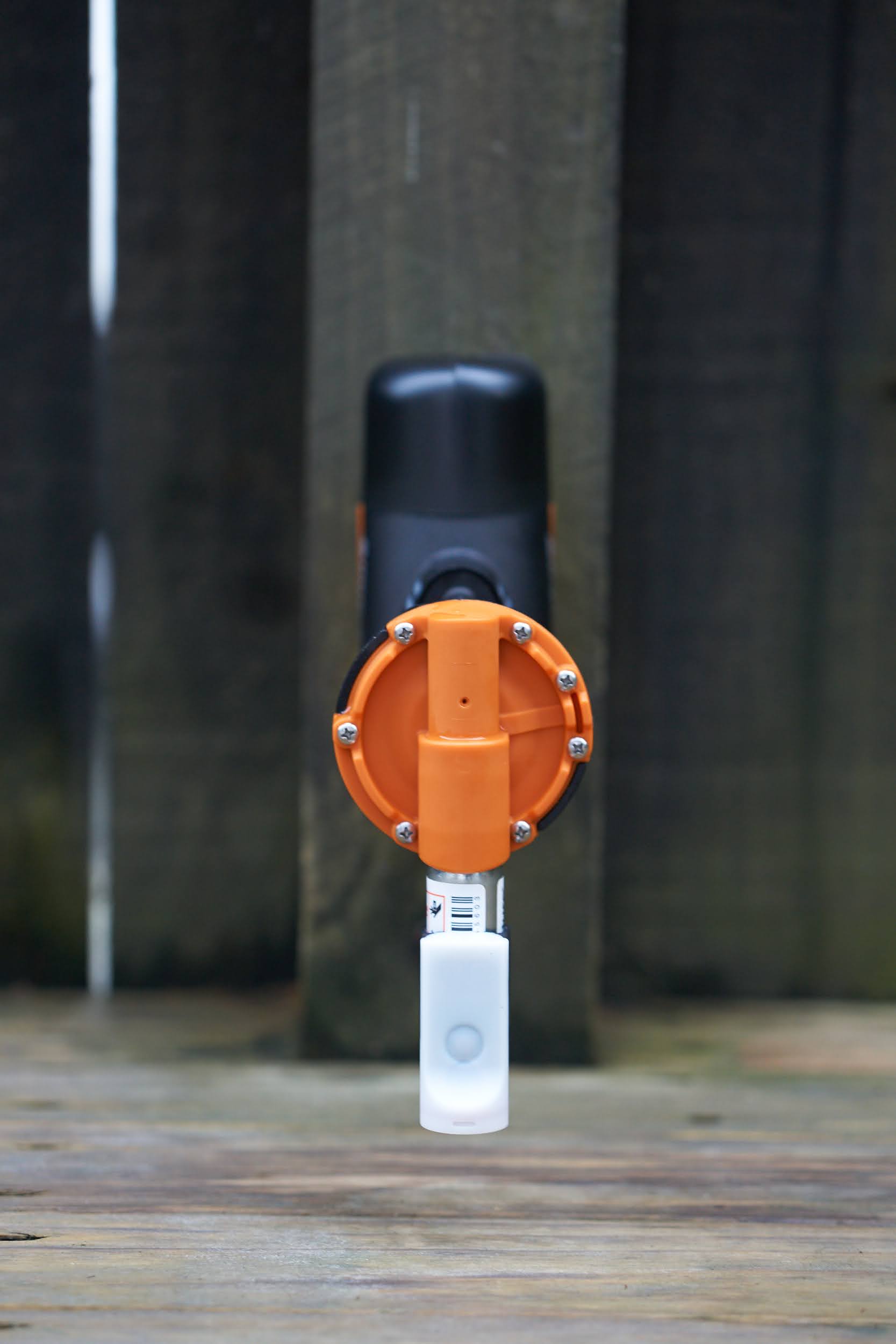 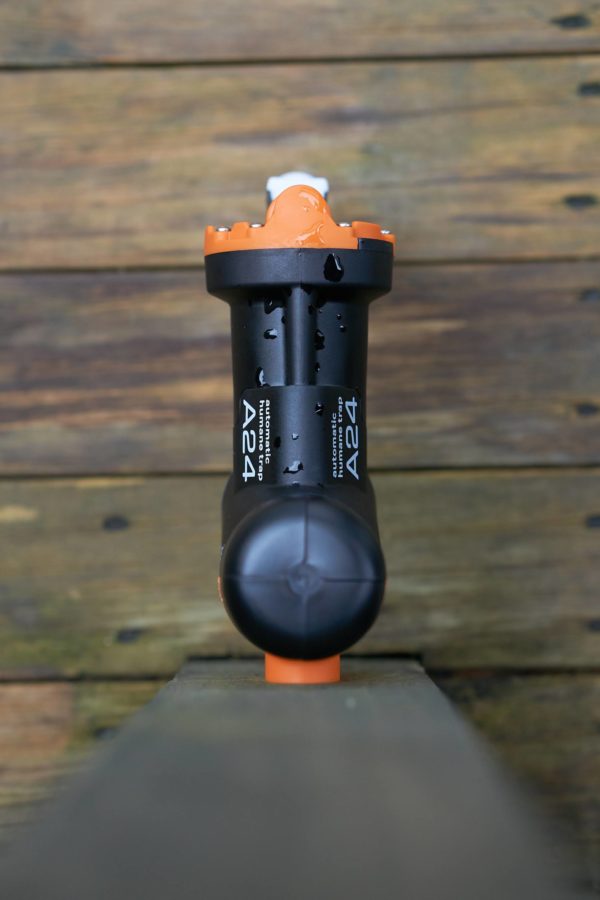 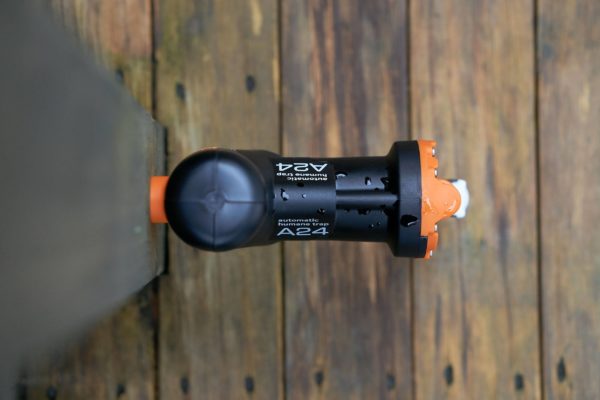 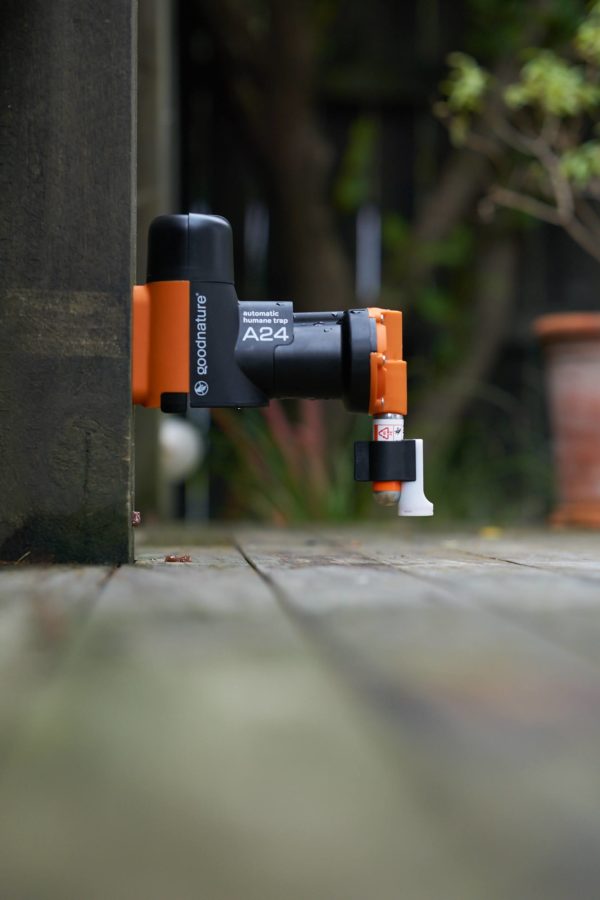 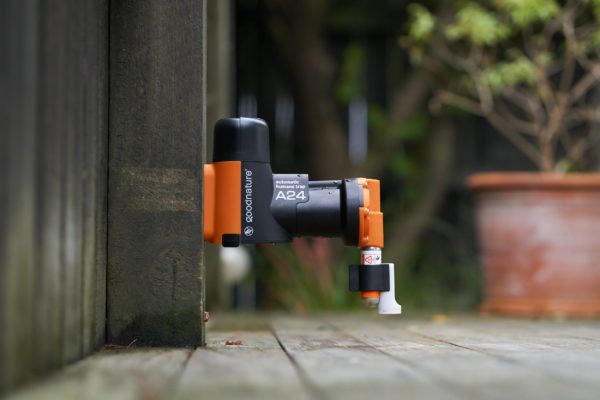 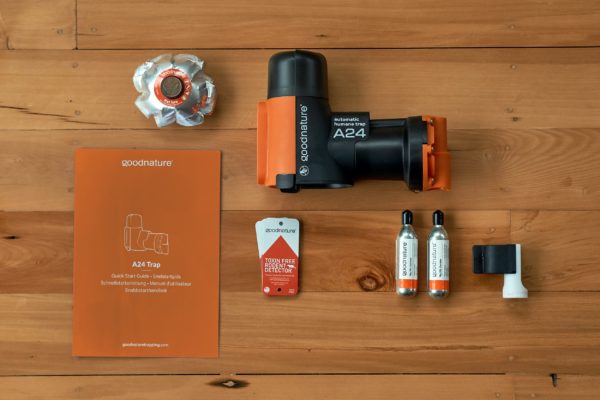 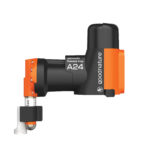 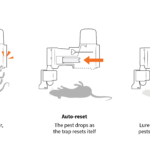 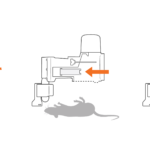 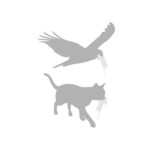 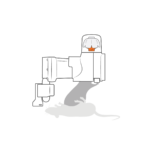 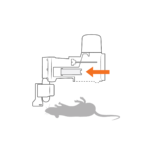 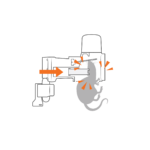 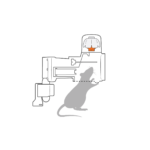 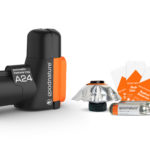 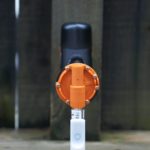 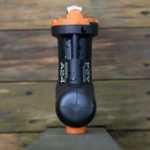 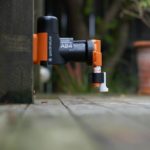 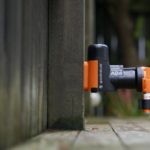 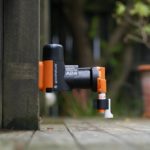 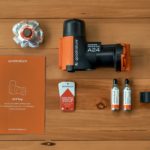 A24 Rat & Mouse Trap with Counter

If you’ve got a rat or mouse problem, this kit has everything you need to solve it, and give you constant control against them coming back.

The A24 Trap resets automatically

Powered by a CO₂ gas canister, this trap automatically resets itself after each strike. With a trap that is always active, ready to catch passing rodents, you get constant control against rats and mice. One gas canister enables the trap to kill 24 rats and mice before it needs replacing. Because let’s be honest, you’ve got plenty of other things you’d rather be doing.

The Goodnature® Rat & Mouse Trap automatically kills 24 rats or mice – one after the other, before you need to replace the gas canister. When the pest tries to reach the lure inside the trap, they brush past a trigger which fires a piston, killing them instantly. The piston retracts and resets ready for the next pest.

The A24 Trap with Counter adds a Digital Strike Counter, so you know how many pests you’ve killed.

What’s in the kit